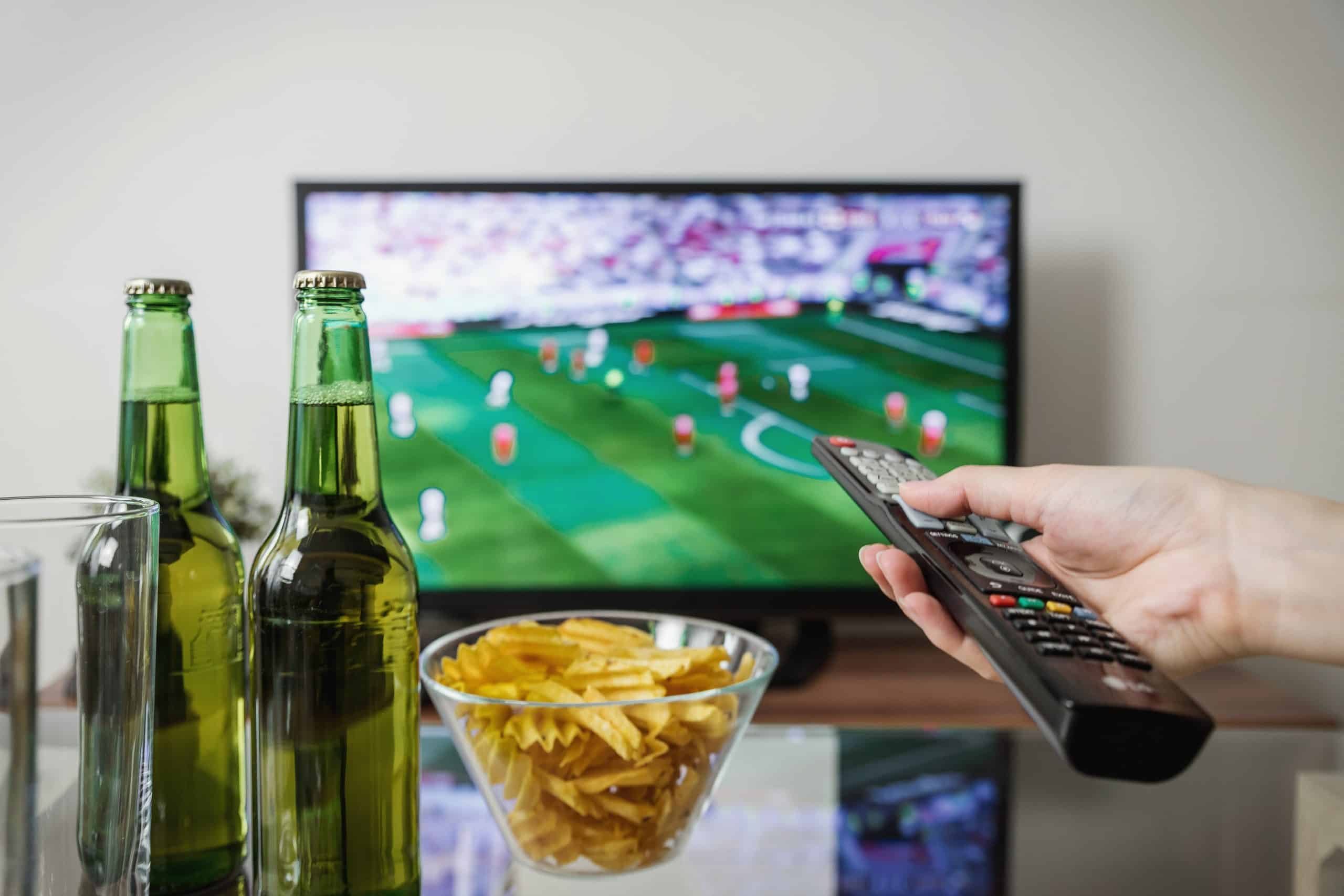 If you were offended by the Groupon ads then you certainly are not alone. There is a large backlash that starting gathering steam as soon as the ads aired on Super Bowl Sunday. There is much reporting on this by mainstream outlets like the Wall Street Journal and the LA Times, and it seems everyone has an opinion.

The lines in the Groupon sand are drawing, and the official Groupon statement and responses don’t seem to be calming people down. You either are pissed off or apparently got “the joke”.

I don’t know whether or not the ads were offensive, that’s a subjective term.  But I do know that none of this is going to hurt Groupon in the long run.

And I know this because most of the backlash is bullshit.  Here’s why.

So let’s go over this just to be sure. An offensive advertisement and all future business transactions are off…but you’re perfectly ok with watching a game that showcases a quarterback recently accused of sexual assault?

I’m happy to jump on board with important social issues but it’s ironic to me that you are able to be fine with watching big Ben play, as long as the TV time outs aren’t deemed off-taste.

(The Super Bowl has also featured such stars as Ray Lewis, accused of double homicide resulting in an out of court civil agreement.  Leonard Little, convicted of vehicular manslaughter. Ect.)

Also, Lipton Ice Tea and Chrysler have mostly been praised in their spots in which they both used Eminem as a corporate spokesperson. I don’t need to go down the list of the “offensive” controversy he creates.

If you’re going to choose not to do business with Groupon, I find it strange you have no problem supporting all the other businesses most others would consider much more “off taste’.

2.  It’s easy to slam a company you can Still Do business with anonymously

Jumping in on the bandwagon is easy.  It’s even easier to do it when you can still do business with that company and nobody will know about it.

What percentage of this so-called backlash has unsubscribed from Groupon’s email list?  I’m guessing not as many that bitch about it on Twitter or Facebook.  I’m confident to say that a large majority of those who claim to be offended will drop their anger as soon as the right 50% off deal falls in their inbox.

If you were offended by the Groupon Super Bowl ads you’re going to be more offended that people care more about saving money than saving rain forests, or saving whales, or saving Tibet. If people like your product, they’ll eventually overlook those little bloopers in your company history, like helping to build the Nazi war machine – BMW)

If Ben Roethlisberger can play in a Super Bowl the same year he was accused of rape and be totally ok except for a few late-night talk show jokes, then Groupon will mount this storm.  The public has an attention span shorter than Charlie Sheen lasts in rehab.

So while Groupon may take a hit in the court of public approval in the short run, they’re going to ride this wave because ultimately they produce a product that people want.

Something later down the road may eventually lead to their demise, like arrogance, but it surely won’t be from a few ads that seem to have missed their mark.

Is your Site's SEO
Worrying You?

I can help your business grow by doing a Full Technical Audit of your website. A video report with a Road map to set you on the path of Growth.

Do you want
1-1 SEO Consulting?

If you have a SEO agency working or you manage your website yourself but need occasional consulting support. I can Help!

Join a Community of Like-Minded Individuals who Support each other and share SEO and Link Building Hacks Every Day.